The 401(k) recordkeeper is essentially the bookkeeper of the 401(k) plan. The job of the recordkeeper revolves around key administrative duties, such as tracking who’s in the plan, what investments they own, and what money is going in or out. They manage daily operations like processing enrollments, tracking and handling investment elections, contributions and payouts as well as producing plan statements for employees. It’s likely that your participants log into your recordkeeper’s website to monitor and choose their investments, and if you don’t have payroll integration your team will probably log into the recordkeeper’s administration portal to make employee election changes.

While your recordkeeper works in the background to support your plan, the role of the recordkeeper is a critical one and supports many building blocks to your plan and gives you and your participants the freedom to access your money easily.

As the plan sponsor, you should be confident in your recordkeeper partner and understand their responsibilities. Practically speaking, the same tasks the recordkeeper completes on your plan are the very ones that are highly regulated and structured by the Department of Labor and IRS. And the government continues to aggressively audit plans to help plan sponsors keep their plan on track and protect 401(k) plans. According to Forbes (emphasis added):

If your company’s 401K plan hasn’t been audited by the government yet, you won’t have to wait long—the DOL brought on nearly 1000 new hires.  Their role is to enforce ERISA rules by serving as watchdogs and issuing government fines (or worse) to offending employers.  An estimated 88 individuals, including: plan officials, corporate officers, and service providers were criminally indicted for offenses related to their benefit plans, according to the DOL.  It’s important to note plan sponsors (that’s every employer!) will assume fiduciary responsibility.  When the government’s rules are not met, substantial fines can accrue.  Last year’s average, as reported by the DOL, was $600,000 per plan—an increase of almost $150K in the past 4 years alone.

For a quick check on whether you have the right recordkeeper for your plan, look out for these signs that your 401(k) recordkeeper platform may have some serious cracks in it.

The good news is that there are a number of solid 401(k) recordkeepers. When it comes time for you to analyze your options, in addition to analyzing the option’s profitability, stability, technical maturity and experience you’ll want to consider the employee experience, how the company handles routine administrative work, their compliance record and support, the cost, and their investment selection.

A good 401(k) advisor can help you find a responsible recordkeeping partner for your business’ retirement plan. They can also act as an investment and administrative fiduciary. 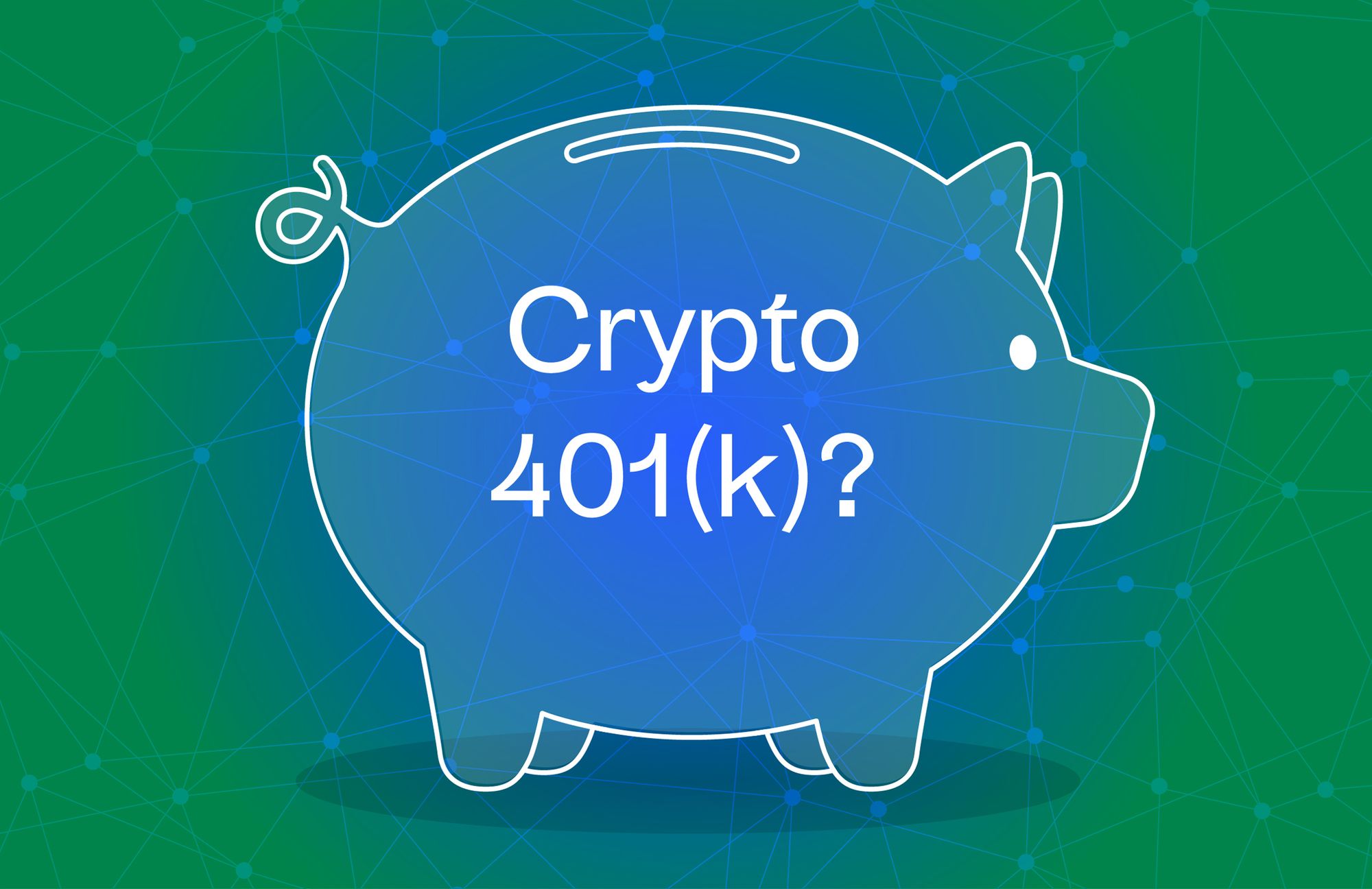 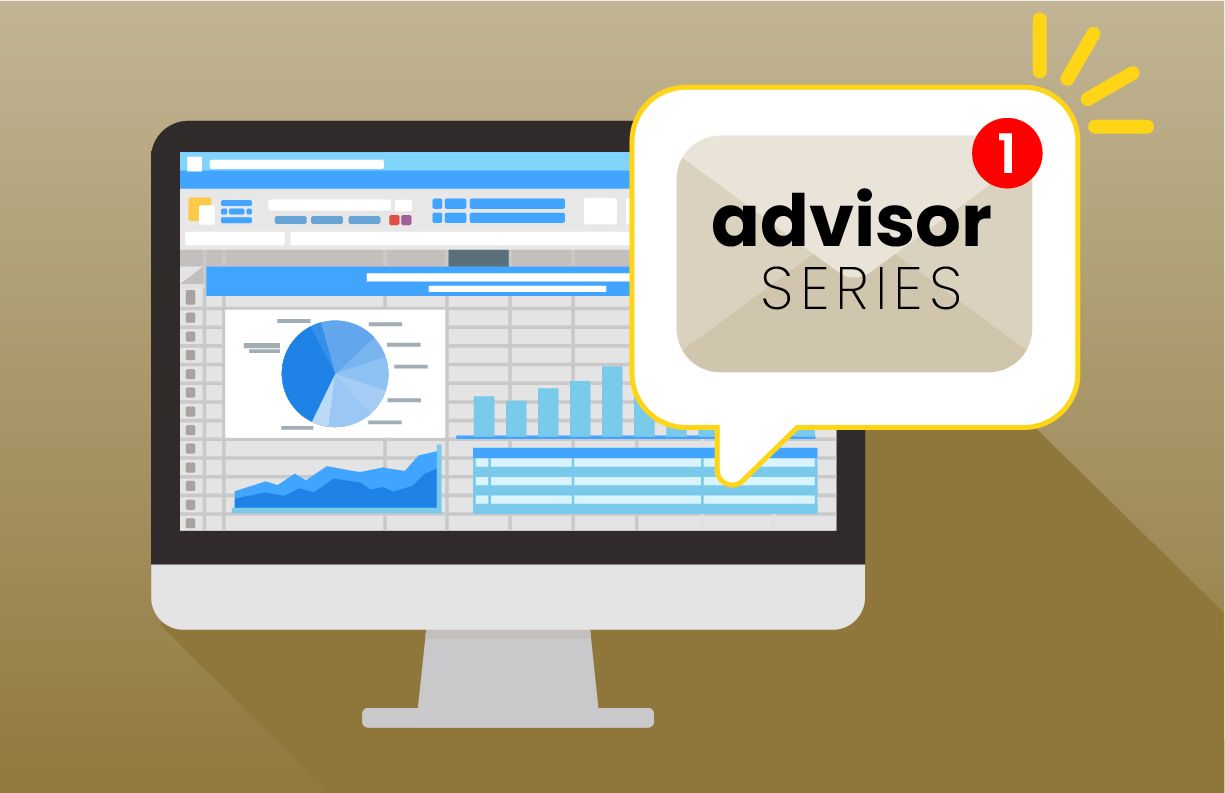 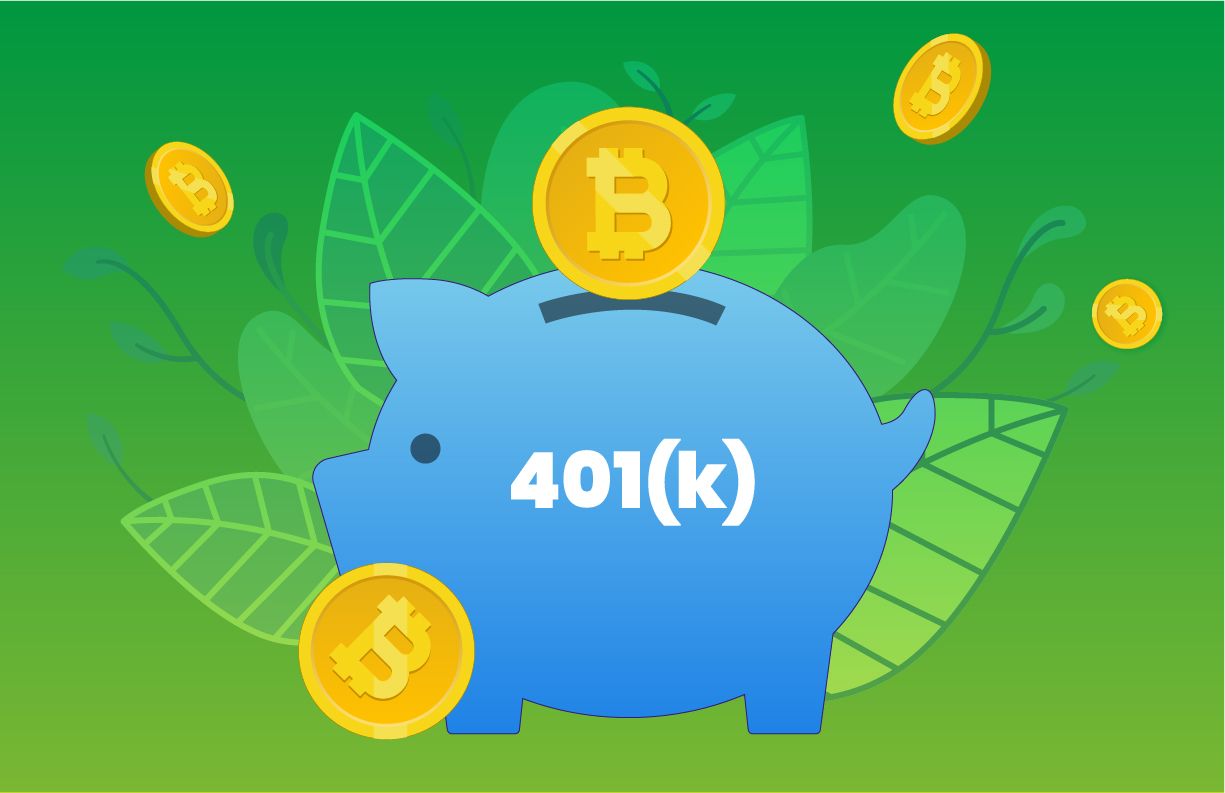