Americans are a confident bunch. In fact, 65% of 46-65 year-olds say they are “somewhat” or “very” confident they will have enough money in retirement. That’s according to an Ipsos/USA TODAY survey of 1,250 adults in that age group.

Some of those adults, however, admit they still have some saving to do. Only 59% said they are “somewhat” or “very” prepared for retirement.

Fortunately, many of those surveyed understand they will need a significant sum saved once they do retire. But while almost 50% said they believe they need $500,000 in retirement savings to live comfortably, only 14% of respondents had that much socked away already. About 22% – a sizeable portion of an age group where the youngest are just two decades away from the traditional retirement age – had less than $100,000 set aside for retirement.

Many respondents know they must do something to boost their odds of a successful retirement. For many, that means working longer or cutting back on expenses. About 43% of those surveyed said they would wait until they reached 66 or older to retire. A whopping 78% said they were planning to cut back on spending once the paychecks stopped.

No doubt there is much guesswork involved as older Americans try to project 401(k) balances into the future. Who can blame them? Retiring and soon-to-be retired Baby Boomers are the first generation expected to self-fund their retirement through 401(k)s. As luck would have it, old fashioned defined benefit pensions began going out of style just as many Boomers were entering the workforce in the 1980s.

When in doubt, prepare early for retirement

Each year the Employee Benefit Research Institute (EBRI) performs a survey to learn about Americans’ ability to fund their own retirement. Their recently released survey is based on interviews with 1,082 workers and 589 retirees ages 25 and older. According to this research, 47% of the workers surveyed had less than $25,000 saved for retirement. Many of those workers were under the age 30, and they should be expected to have lower balances. Yet almost one-quarter of surveyed workers had less than $1,000 set aside. Only 2 of every 10 workers had as much as $250,000 in retirement savings. Only 56% said they were even saving for retirement.

To plan for retirement you need a plan

One reason why many Americans are behind on their retirement savings is lack of access to a retirement plan at work. More than one-third of employees aren’t offered either a defined benefit or defined contribution plan by their employer according to research by Pew Charitable Trusts. Younger employers are most likely to be missing out on the chance for company sponsored retirement savings. According to the Pew study, a whopping 45% of Millennials don’t have access to a company retirement plan.

Yet research shows that a company sponsored plan can a make huge difference in the ability of Americans to save meaningful amounts for retirement. For example, the EBRI survey reveals that just 2% of workers with no company retirement plan have at least $250,000 in retirement savings. Yet 26% of those with access to a plan managed to put away that amount. (For comparison, about 38% of all retirees surveyed met the $250,000 bogey.)

Small businesses have traditionally been reluctant to offer a 401(k) plan. For so long, offering a 401(k) meant administrative headaches, high fees, and assuming loads of liability. These days, about 44% of small businesses do offer a company 401(k). Those who don’t offer a plan say the fees are too high (35%) and that they don’t know how to manage a 401(k) plan (23%).

Small businesses who do offer a 401(k) plan typically end up offering plans that are more expensive. And a large portion of those fees is borne by the employees in the form of asset based fees that eat into their retirement savings. Employees at smaller companies typically pay fees between 1.5% and 2% of assets versus employees of larger companies who usually pay below 0.50%. Those fees make it even harder for small business workers to accumulate a substantial retirement savings.

The 401(k) itself is well into middle-age, yet it remains a mystery to many small business owners. But you can’t blame those trying to run a business for not reading the latest benefits magazines. Things have changed. That’s thanks to a new breed of 401(k) providers with the ability to offer low-cost plans and take on much of the administrative burden as well.

At ForUsAll we are an independent 401(k) advisor specializing in low cost 401(k) plans for small and medium sized businesses. Our goal is to craft a low-cost retirement plan by finding you the right fund lineup and recordkeeper.

And when it comes to limiting the administrative burden, we are proud to offer full ERISA 3(16) fiduciary services to take on the work and liability for administering your company’s 401(k). With payroll integration and recurring, automatic compliance checks, ForUsAll takes on much of your plan’s daily operations, Form 5500 completion and will even have your Form 5500 signed, so that you can lessen the administrative risks in your 401(k) and reduce the liability of offering a 401(k).

If you are looking to join the 44% of small businesses with a retirement plan, and want to outsource your 401(k) plan’s administration to an plan administrator, talk to ForUsAll today. 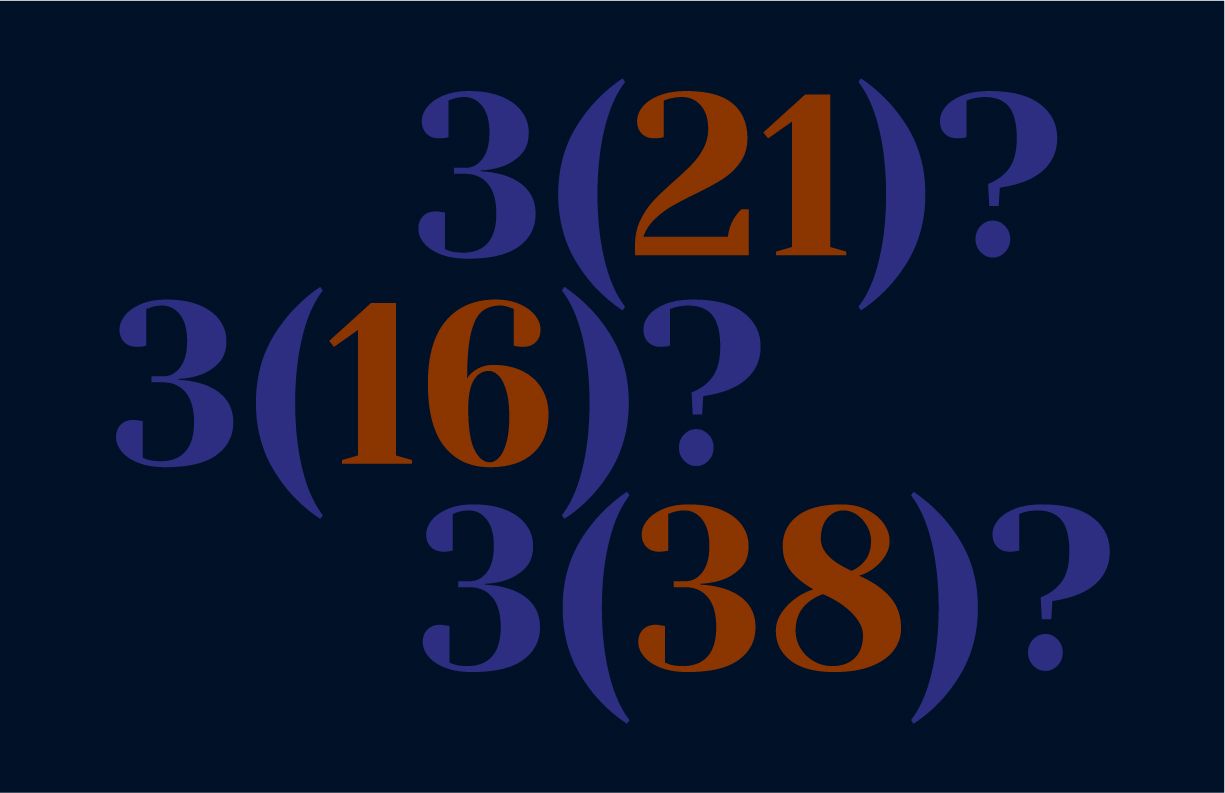 401(k) fiduciaries help protect businesses by taking on much of the complex work that business owners may not have the time or specialized knowledge to do effectively. However, there is more than one kind of fiduciary. Depending on which type of fiduciary you hire, they can make a difference 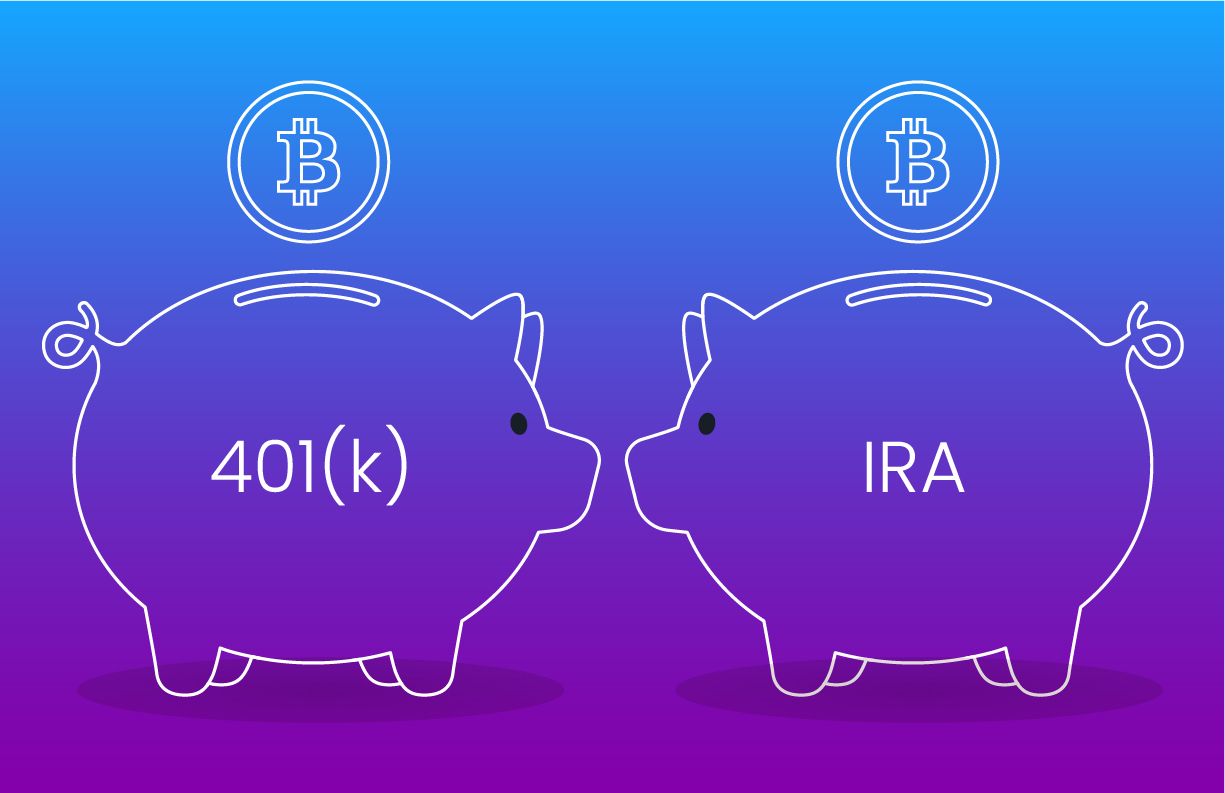 Until recently, the only option for investing crypto in a retirement account was to use an IRA, which typically excluded employers from being involved at all. While IRAs are popular investment tools that are easy to set up, some investors are curious about how they differ from a 401(k)