If your 401(k) plan is filled with high-cost funds there may be reason. Perhaps your 401(k) adviser explained to you that actively managed funds run by high profile mutual fund companies will outperform cheap passive funds over long periods. Maybe the adviser explained that professional active management may cost more, but that superior performance will result in higher returns on a net basis. (These days, we consider a high-cost fund one with an expense ratio above 0.7%. ForUsAll typically recommends a low-cost, passively managed fund lineup that comes in with an expense ratio of 0.12%.)

How many active managers are adding value?

The latest report covers the calendar year ending December 31, 2016. What’s notable about this latest version is that S&P Dow Jones at last has enough data to evaluate actively managed funds over periods as long as 15 years.

This 15-year mark is a milestone of sorts. That’s because active managers often argue that they should be judged over a “full market cycle” rather than just over 3 or 5 year periods.

As it turns out, S&P’s data now covers the period 2001 through 2016, a swath of stock market history that includes the aftermath of the Internet bubble, the subsequent recovery, the bear market associated with the financial crisis, and the march to record highs in the aftermath.

Over these 15 years, and through a variety of market environments, only a small percentage of actively managed funds were able to beat their respective benchmarks. For example, over the 15 years ending in December, 92.2% of large cap funds were beaten by their benchmark—in this case the S&P 500. This may not be a surprise to many investors given the vast resources devoted to researching large cap stocks. All of the time and energy devoted to large cap stocks should make that segment of the market efficient. Remember that the high-cost of these funds does impact the return analysis, as the returns are net of the fees.

Active small cap managers, on the other hand, often argue that because their universe is larger with more companies “under followed” by Wall Street analysts, the small cap space is less efficient. That should make small cap stocks ripe for active management. Yet 93.2% of U.S. small cap funds underperformed their benchmark over the 15 year period.

The table below presents the SPIVA data for 1, 3, 5, 10, and 15 year periods. Each figure represents the percentage of active funds in each category that underperformed their benchmark over each period:

Not only did U.S. active managers struggle to beat their benchmarks in the periods shown above, they also had a hard time stringing three good years together. On a rolling 3-year basis, the percentage of actively managed large-, mid- and small-cap funds beating their benchmarks never meaningfully exceeded 50%. More often the index beaters numbered 25% or below. Investors are paying higher costs for the privilege of these sub-par returns.

It’s important to note the SPIVA report takes into account “survivorship bias” when performing these comparisons. For example, over the 15 year period, more than 58% of domestic equity funds were either merged or liquidated. Often funds “disappear” because poor performance drives away assets, rendering them unprofitable to manage. Excluding such funds from the SPIVA comparison would lend an upward bias to the results. That is, without the adjustment, the relative success of actively managed funds would be overstated. The SPIVA report appears to be a fair representation of how active funds have fared against their passive benchmarks.

Did international managers do any better?

Only a little. The table below shows that International Funds underperformed their benchmark 89.4% of the time over the 15 years. (“International” funds generally exclude U.S. companies while “Global” funds typically include U.S. stocks among their investments.) In the comparisons below, note that few emerging market managers beat their benchmarks – this despite the sector often being depicted as ripe with inefficiencies:

The latest SPIVA results don’t mean that every active manager is destined to underperform the benchmark. But the results do indicate that few managers can pull off such a feat, even over a full market cycle. And since your company’s 401(k) fund menu likely consists of ten, twenty or thirty funds, the probability of all of those outperforming their benchmarks reliably is pretty low! (Learn more about our take on active vs. passive funds in 401(k)s here.)

Should you include active or passive funds in your 401(k)?

If you are a company’s plan sponsor, you are likely asking yourself which funds are the best for your company’s 401(k). We don’t doubt that more active managers would fare better in the SPIVA results if their fees were lower. But until those fees are low enough, or performance improves enough so that more managers do beat their benchmarks, the best bets to include in your mutual fund lineup look to be low-cost passively managed funds. 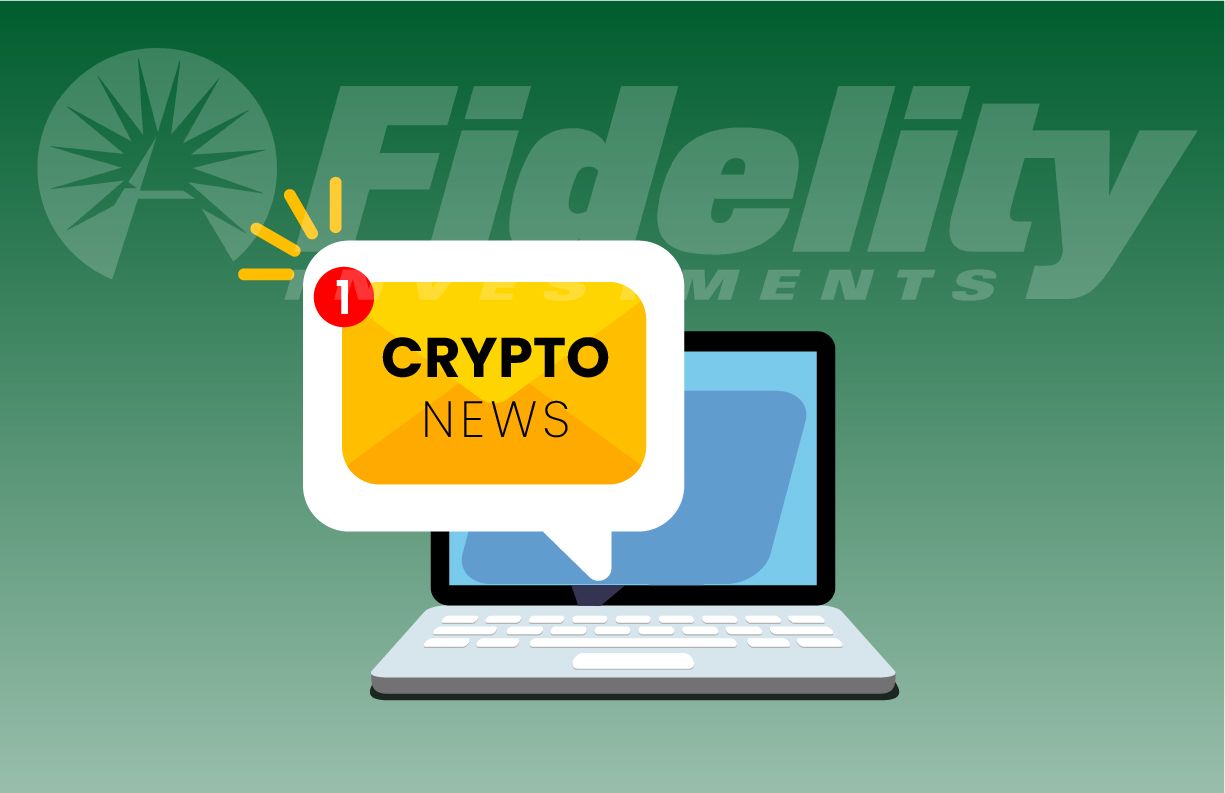 Recently, Fidelity announced that they will soon be incorporating access to Bitcoin into their 401(k) plans. As the first 401(k) provider to add access to cryptocurrency, we’re excited to see that Fidelity has joined our mission to help level the playing field, and anticipate that other large

ForUsAll is encouraged to see Senator Tuberville engaging with the important issue of including cryptocurrency in 401(k) plans. We look forward to working with lawmakers from both sides of the aisle to ensure everyday Americans have every tool at their disposal to save for a secure and comfortable retirement.